The experience in detail

It is an ancient Celtic tradition in which couples join their hands with a bow as a symbol of eternity. The Celts believed that marriage was a very important act in which not only two people joined each other, but two souls that after seeking one another, were to become one.

The film industry showed us this ritual in Braveheart and Outlander. This tradition was incorporated into the wedding of Prince William of England.

Our team will make true the wedding that you had always imagined.

Consult information about our Celtic Wedding 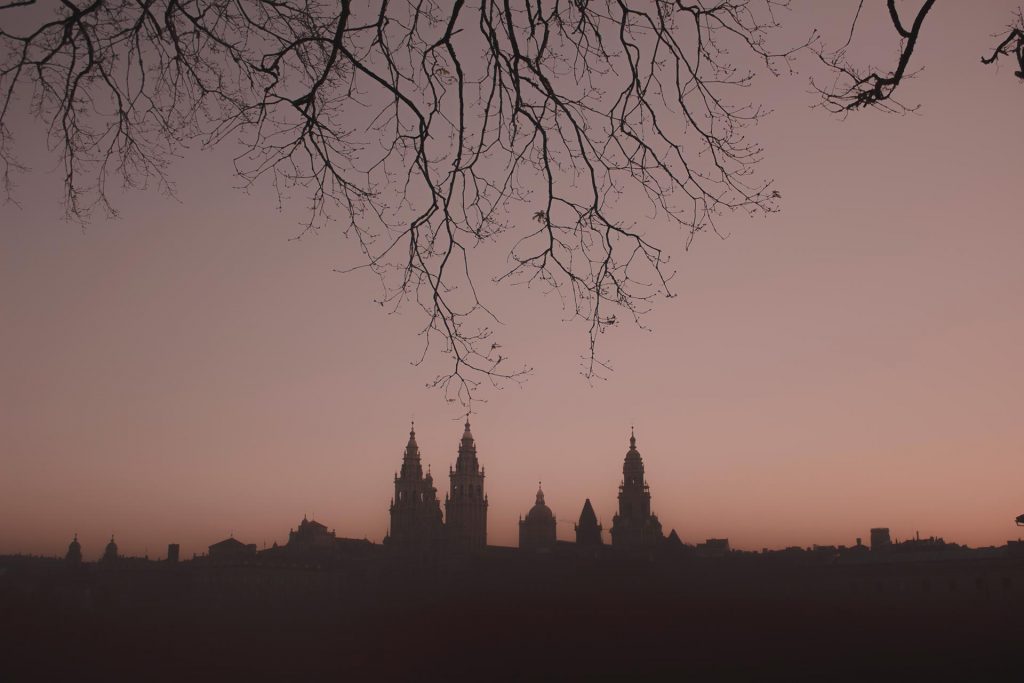 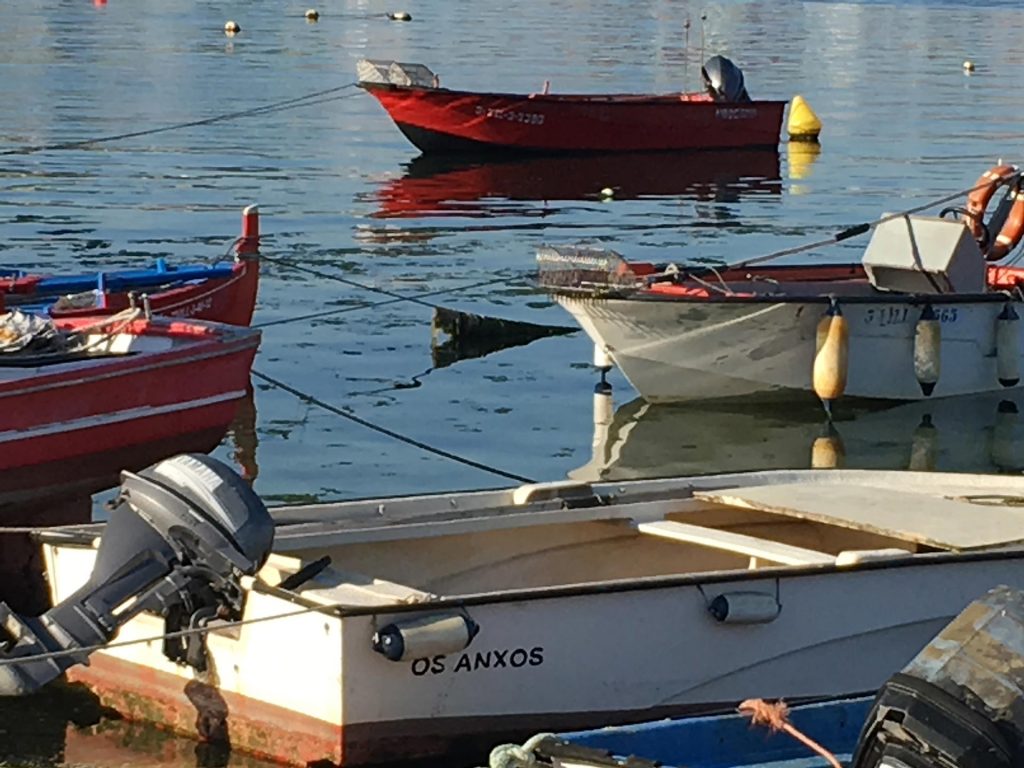 From89€
0
10 travellers are considering this tour right now!